If you would like more information on the Shawnessy houses below or other types of listings, click the "Request More Information" button when viewing the details of that property. We can provide you with disclosures, past sales history, dates, and prices of homes recently sold nearby, and more.

Be sure to register for a free account, so you can receive email alerts when new Shawnessy real estate listings come on the market.

Bordered by Macleod Trail and James Mckevitt Road is the amenity-rich community of Shawnessy, Calgary. The area is made up of a variety of housing types from multi-family condos to single-family homes. Shawnessy is on the larger side in the city’s southwest quadrant with approximately 10,000 Calgarians calling it home.

Purchasing a house for sale in Shawnessy, Calgary will provide new homeowners with plenty of greenspaces for those weekend activities and nightly strolls.

When you move to Shawnessy, you're welcomed into a close-knit community that values people from all over. Aside from English and French, you'll hear various languages in the area, including Tagalog, Mandarin, and Spanish.

The neighbourhood was named after the first settler, Samuel Shaw, in 1882, and the community was officially founded in 1981. One of the perks of living in Shawnessy, Calgary is the proximity of hundreds of retailers, professional services, restaurants, and Fish Creek Provincial Park. Our Calgary real estate experts can help you locate ideal houses for sale in Shawnessy.

Calgary House Finder wants you to live the life you've dreamed of, so browse our listings now to get started!

Search All Area Listings
Advanced Search
Southwest Communities
Data is supplied by Pillar 9™ MLS® System. Pillar 9™ is the owner of the copyright in its MLS® System. Data is deemed reliable but is not guaranteed accurate by Pillar 9™. The trademarks MLS®, Multiple Listing Service® and the associated logos are owned by The Canadian Real Estate Association (CREA) and identify the quality of services provided by real estate professionals who are members of CREA. Used under license. 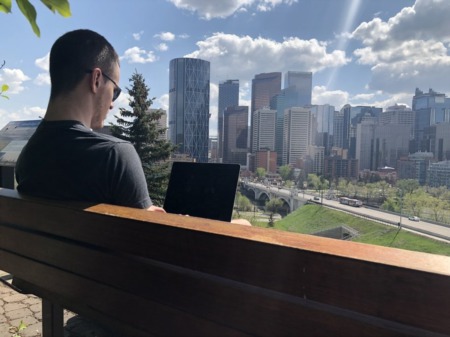 Is Calgary a Good Place to Invest in Real Estate? 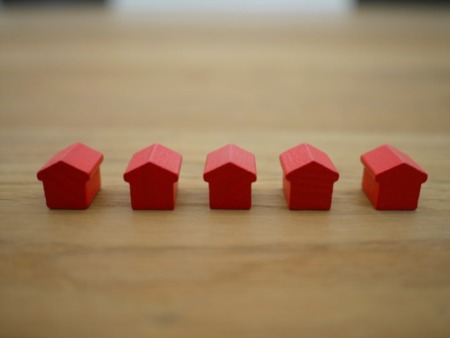 How Much Down Payment Should I Put on a House?