Houses for Sale in Calgary SE

With two of the city’s main corridors running through it – Deerfoot Trail and Stoney Trail – the southeast is an obvious choice for those seeking easy access and proximity to the Canadian Rocky Mountains. The quadrant is made of several new communities that are family-oriented, amenity-rich and bike-friendly. With dog parks and lakes peppered throughout, the abundance of green spaces and playgrounds attract young families looking for the quintessential suburban lifestyle.

In 2013, Alberta’s largest hospital, South Calgary Health Campus opened its doors, which is surrounded by a plethora of retailers, rec centres and family-friendly restaurants which has created a city within the city.
In the centre of the quadrant, shopping hubs like Southcentre Mall and Deerfoot Meadows house large retailers such as Crate and Barrel, Restoration Hardware and IKEA. Interspersed throughout are some of Calgary’s largest industrial areas, such as Quarry Park, Great Plains, Foothills and Shepard Industrial Parks.
The SE is also home to two of the most iconic venues in Calgary – Stampede Park and the Scotiabank Saddledome, home of the Calgary Flames.
It’s safe to say that the southeast quadrant is a desirable choice for buyers seeking the suburban lifestyle, easy access to the mountains and affordability of outer city homes. To find Calgary houses for sale in the city’s southwest, this is the place to be.
Some of our favourite neighbourhoods are:
Honourable mention: With its proximity to downtown Calgary and endless options for shopping and dining out, it’s easy to see why Inglewood was named as one of Canada’s Greatest Neighbourhoods in 2014.
Below are the most current houses for sale in Calgary SE. Our listing database is updated every 15 minuets to insure you see all of Calgary SE's homes for sale and never see a property that has been sold or expired.

Did you not find the perfrect home in Calgary South East?  Just Contact Us below and we will find it for you! 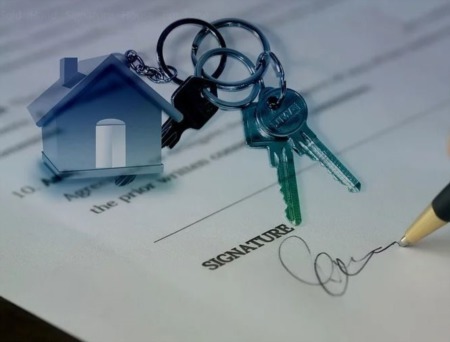 Buying a Home
How Much are Realtor Fees in Calgary? The Ultimate Guide
BY Gregory Kennedy
View All Blog Posts
Data is supplied by Pillar 9™ MLS® System. Pillar 9™ is the owner of the copyright in its MLS® System. Data is deemed reliable but is not guaranteed accurate by Pillar 9™. The trademarks MLS®, Multiple Listing Service® and the associated logos are owned by The Canadian Real Estate Association (CREA) and identify the quality of services provided by real estate professionals who are members of CREA. Used under license.

How Much are Realtor Fees in Calgary? The Ultimate Guide 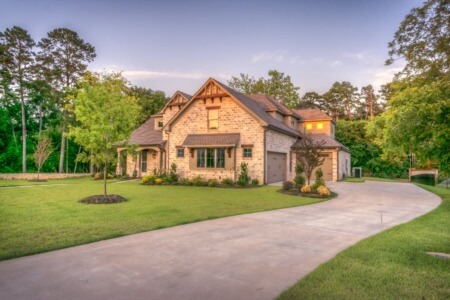