7 Top Reasons to Live in Calgary

When you want to move, but aren’t sure which Canadian city should be your destination, Calgary is a good place to check out! And if you’re moving to Calgary from work for another reason, show your children or parents that Calgary has much to offer.

Living in Calgary allows you to embrace both a quiet and an active lifestyle, particularly in the residential neighbourhoods. There is a lot of sun, lush green spaces, and many events and festivals to participate in - what’s not to love?

Not only is Calgary one of Canada’s major cities, but it’s got its own flavour of fun. From the Calgary Stampede to the Rocky Mountains to Banff National Park, there are some unique activities and landmarks that you can find anywhere else. Calgary also has many close-knit communities where people are brought together with after-school activities or Sunday barbecues.

Here are a few reasons to live in Calgary:

Calgary’s estimated population from 2020 stands at about 1,654,503 with a median age of 37.5 years, so it’s a young city. While there are many people who speak French, English or both, there are 383,320 people who speak other languages, including:

If you want Calgary houses for sale, you can find out about the languages spoken in each neighbourhood by checking its community profile. Speak with a Calgary House finder professional to learn more.

The park is about an hour and a half away by car. It’s recommended to spend five days to benefit from what Banff has to offer. Part of the Canadian Rocky Mountain Parks UNESCO World Heritage Site, Banff has a lot for you to explore, such as snow-capped mountains, glacial lakes, and abundant wildlife.

As Canada’s oldest national park that dates back to 1885, Banff is still full of wonders. You can ski and snowboard or hike and canoe, depending on the time of year.

Past Hwy 1 is the beloved landmark known as The Canadian Rockies. It’s in the same vicinity as Banff National Park and offers many breathtaking views from mountain peaks. Within the Rocky Mountains, there are chalets to stay where you can go:

It doesn’t take too long to get to the Rocky Mountains, so Calgary residents can make it a weekly activity for the family!

If you’re going to live in the downtown core, you’re in luck! You will be close to over 1,000 retail stores and 4,000 businesses where getting to work and getting your errands done is much quicker compared to living in residential neighbourhoods. Supermarkets, medical clinics, banks, and more are just steps away from your home or C-Train stop.

The 17th Ave Retail & Entertainment District is rife with bars, restaurants, boutiques, and retail shops. Sit at a terrasse and enjoy the street view as you sip on your favourite coffee or meet with colleagues after work for drinks. You can also see a play and show or head over to the nearby Stampede Park to view the exquisite outdoor art pieces.

Our real estate professionals can help you find a home in the downtown area or houses for sale in Calgary SE. Whichever neighbourhood you want to live in, we’re there to help.

Another activity Calgary residents have access to is skiing! There are five major ski slopes, as well as the Canada Olympic Park that allows you to shred some snow. If you want a break from climbing slopes, you can also do cross-country skiing at the Canmore Nordic Centre located about an hour and a half away by car.

This annual festival lasts seven days in July at Prince’s Island Park and this year, they’re changing up their layout from a multi-staged performance to outdoor concerts. Calgarians can enjoy a wide range of live performances, including local talent and celebrities. The Calgary Folk Music Festival is a time to celebrate with the community in the summer heat while enjoying delicious food.

Calgary’s many neighbourhoods have an amazing variety of Catholic schools, public school, and private schools for young children. There are also many trade schools and universities, such as:

Come to this great Canadian city and you’ll see for yourself that your home is here. Work with our professionals to find a house amid our growing neighbourhoods and they’ll help you with everything you need!

Start living in Calgary today by searching our listings! 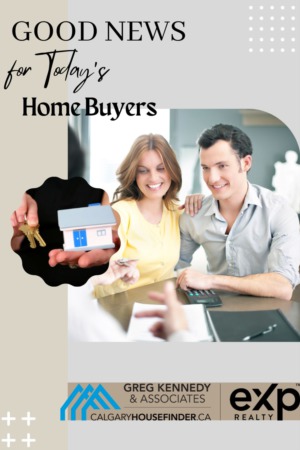 With rising interest rates, many homebuyers are finding themselves concerned about whether now is still a good time to buy. Instead of just focusing ...Read More 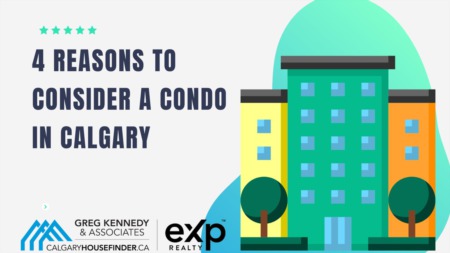 4 Reasons to Consider a Condo in Calgary

Buying a home is a complex decision-making process, requiring you to ask yourself a list of questions, get mortgage pre-approval, and set aside ...Read More 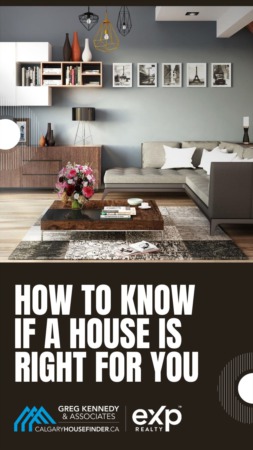 How to Know if a House is Right for You

After months, or maybe even years, of dreaming about buying a house, the time has finally come. When you are scrolling through online listing, but ...Read More 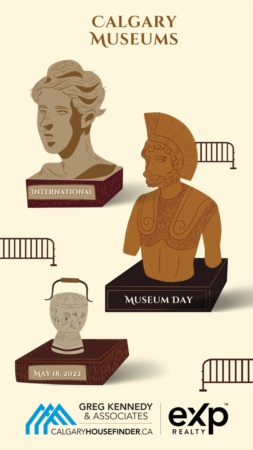 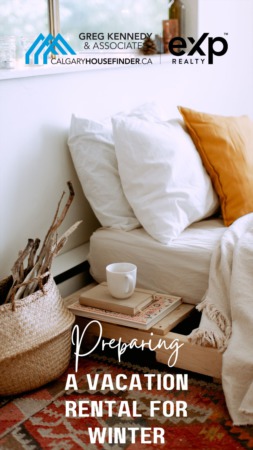